Kenningham Retail are a well renowned retail development consultancy with a focus on the West End. They offer unparalleled advice on the disposal and acquisition of retail space for both landlords and retailers. Zest were asked to create an eye-catching visual language which was to be used across several vacant retail spaces along New Bond Street both through window vinyls and subsequent digital brochures. We wanted to create a cohesive set of visuals that would be instantly recognisable so we elected to use a series of large scale, bold and graphic geometric patterns coupled with distinctive typography. The bold geometric patterns were designed to fit in with the funky, cutting edge style of the occupied shops around them in an effort to generate interest from potential occupiers. 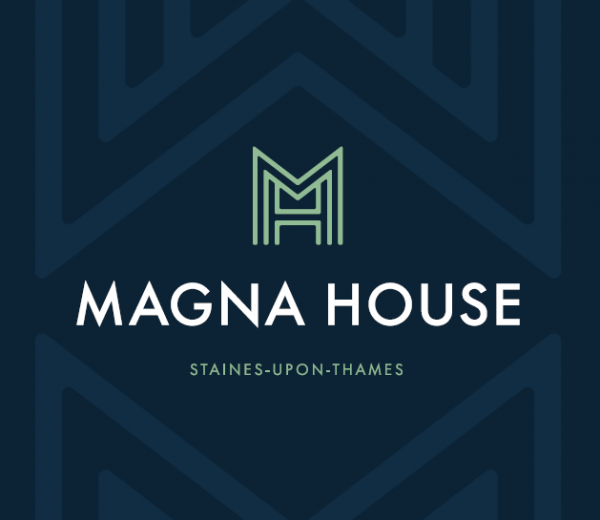 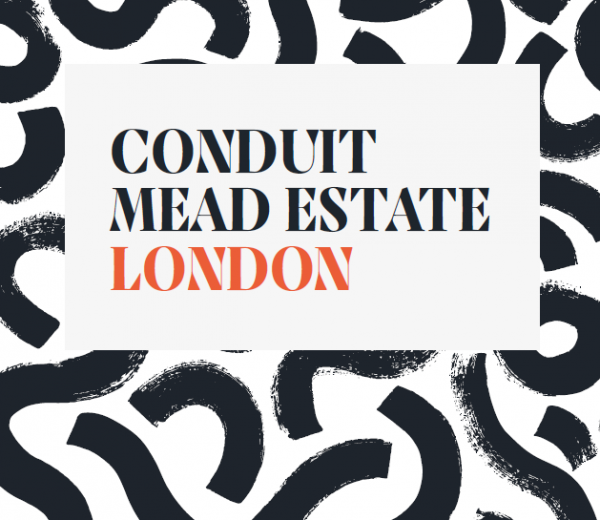 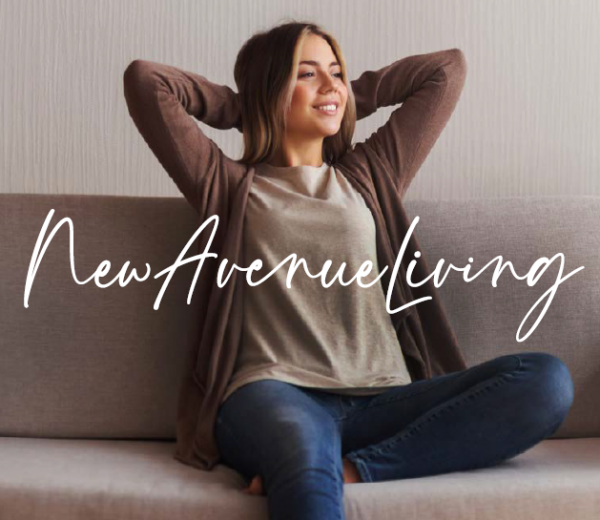 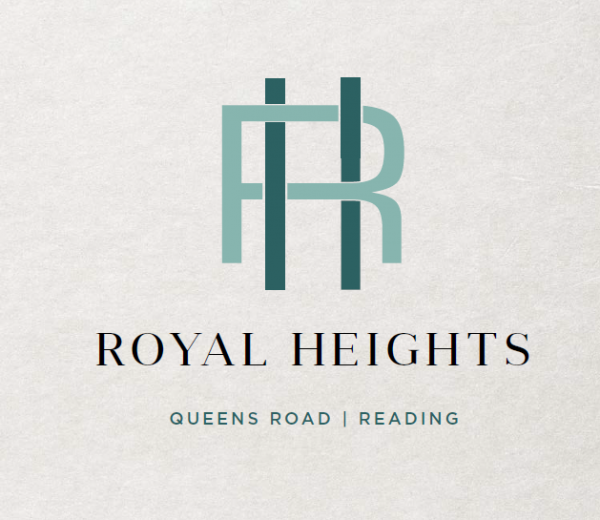 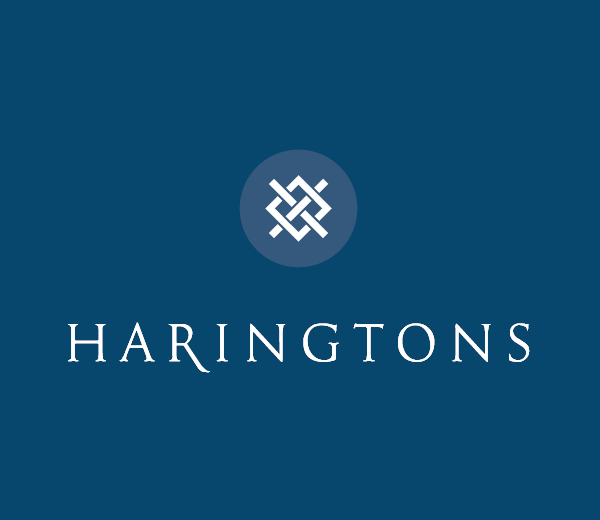 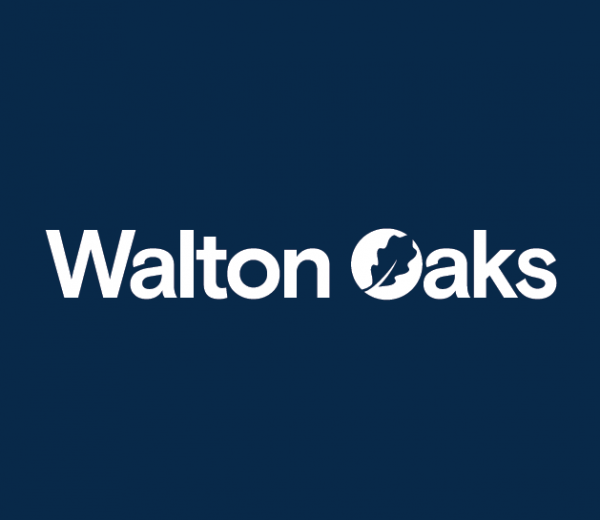 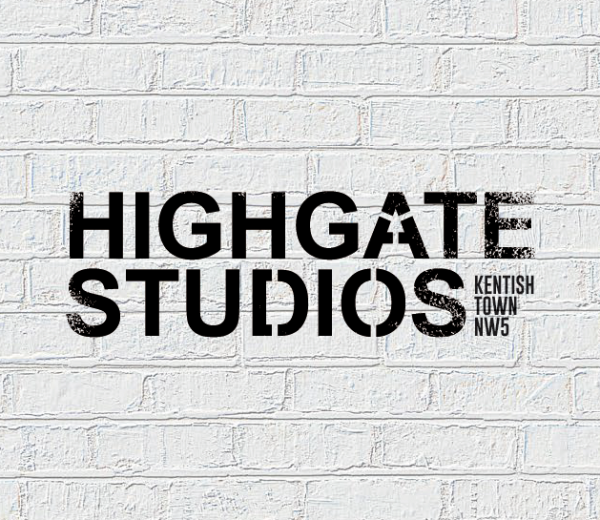 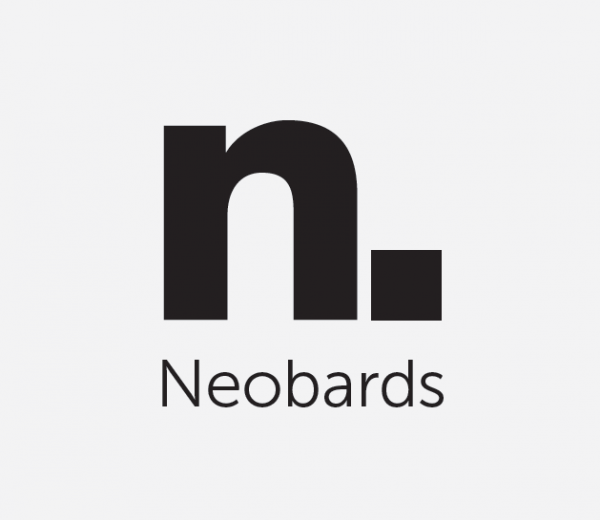 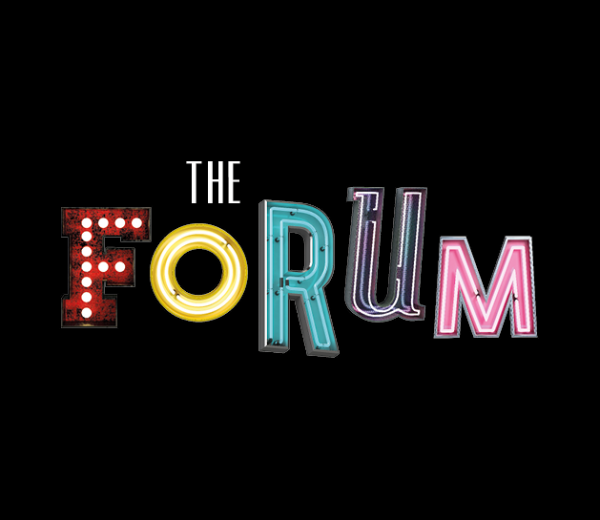 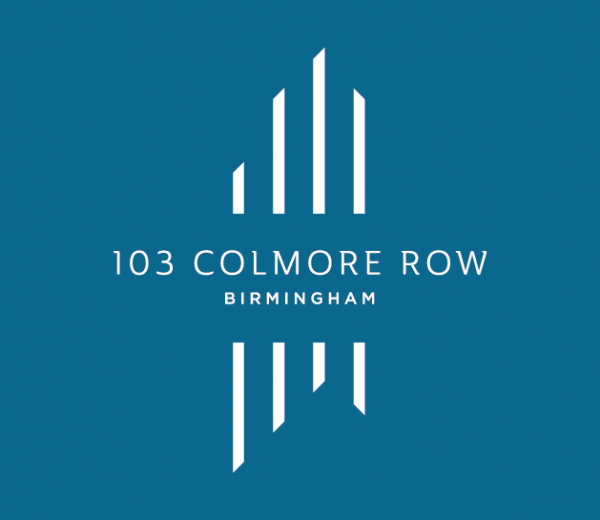 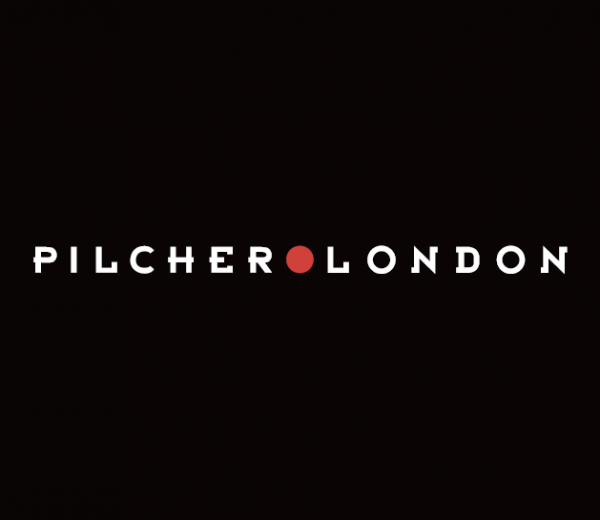 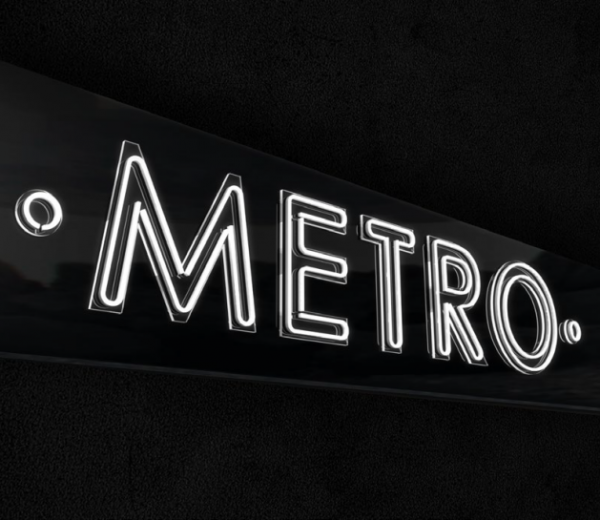 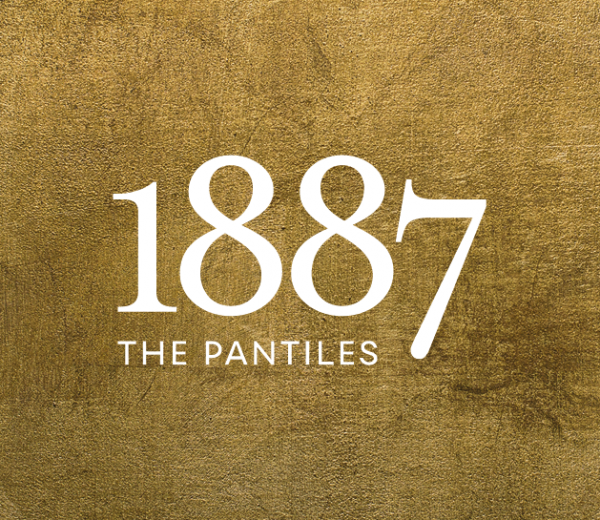 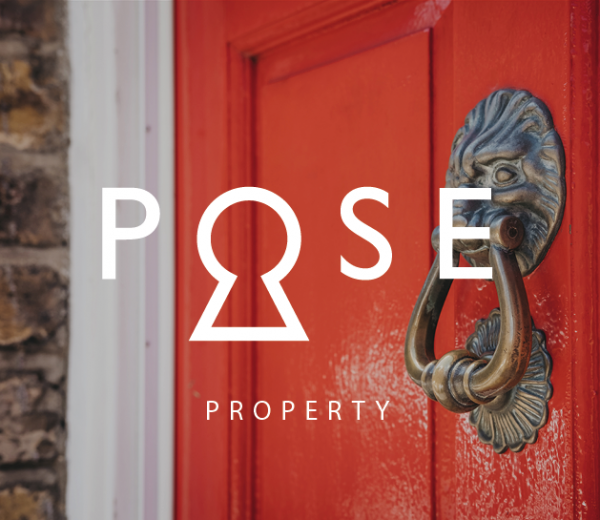 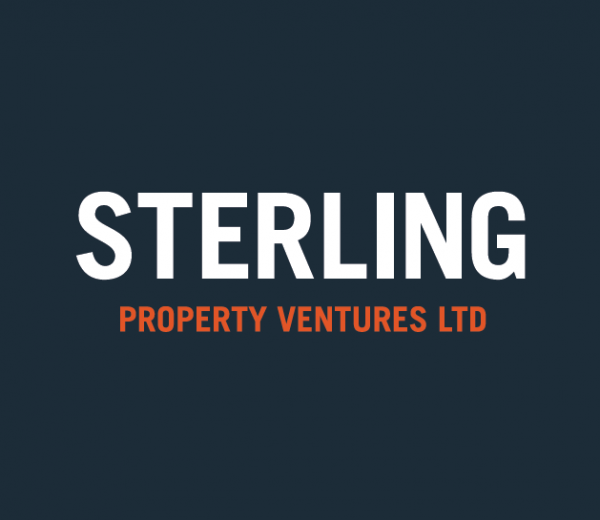 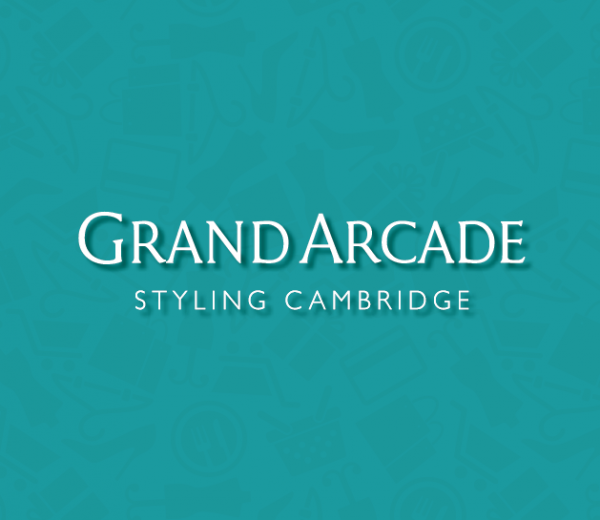 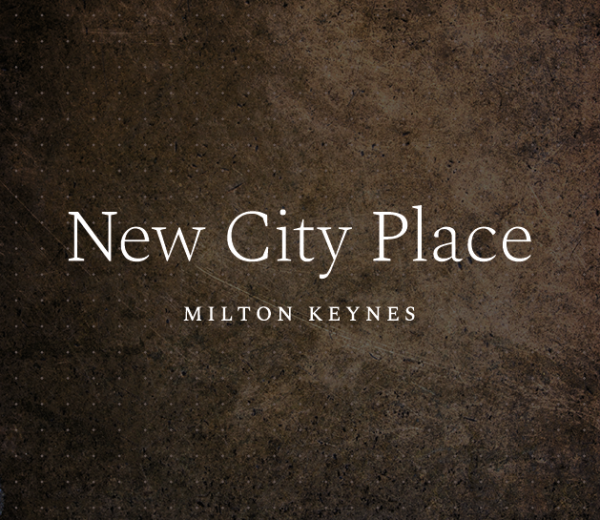 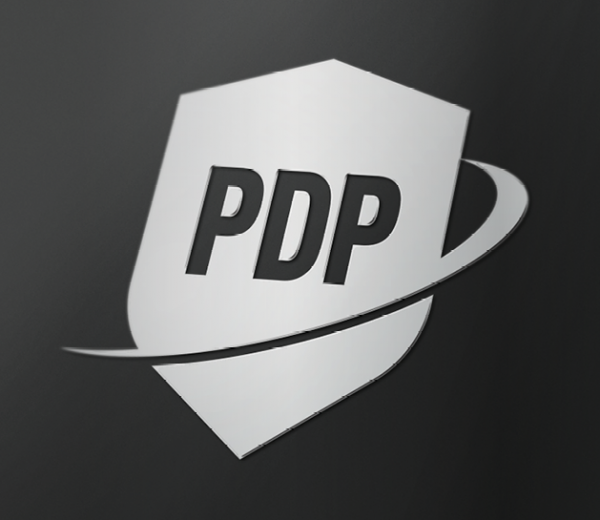 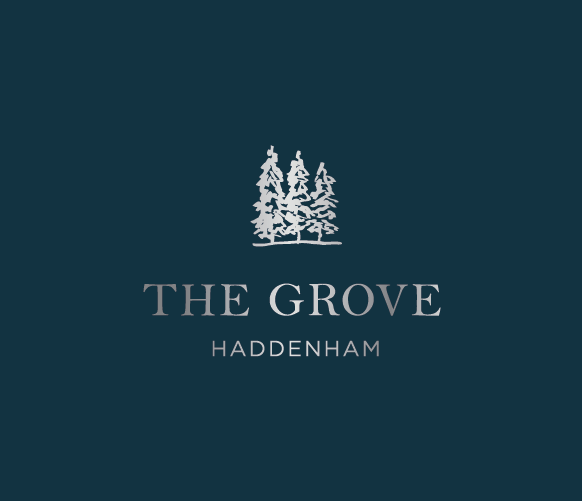 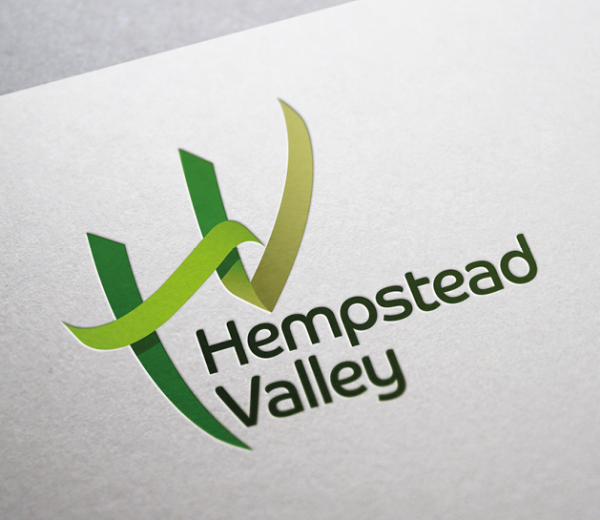 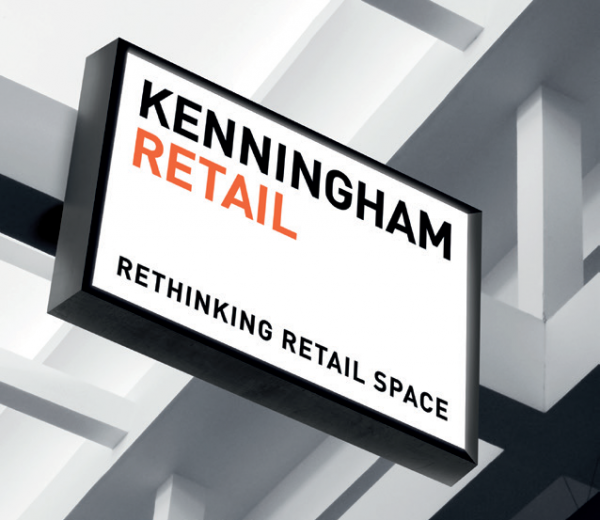 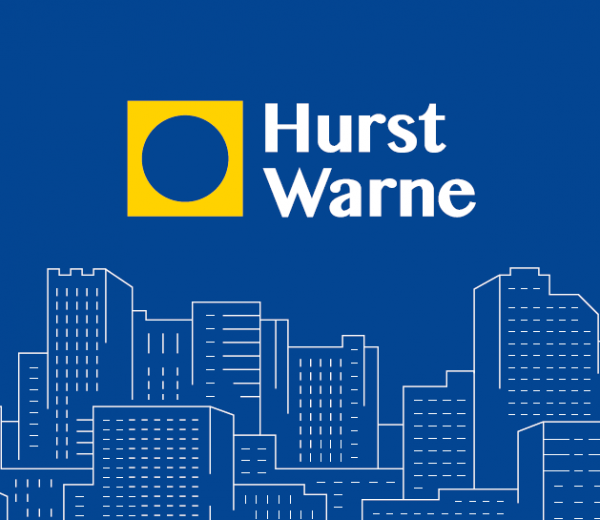 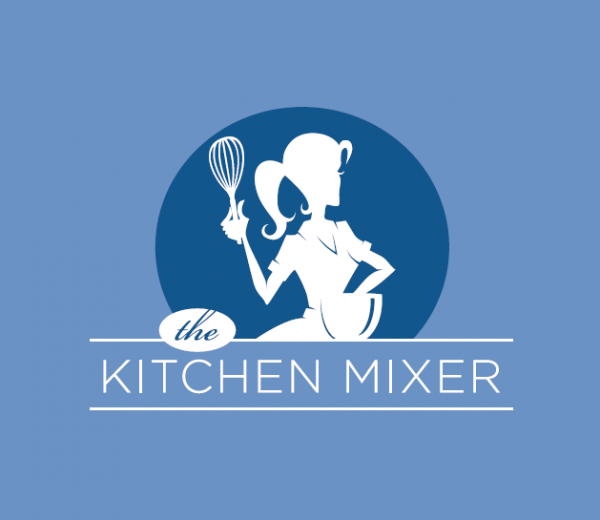 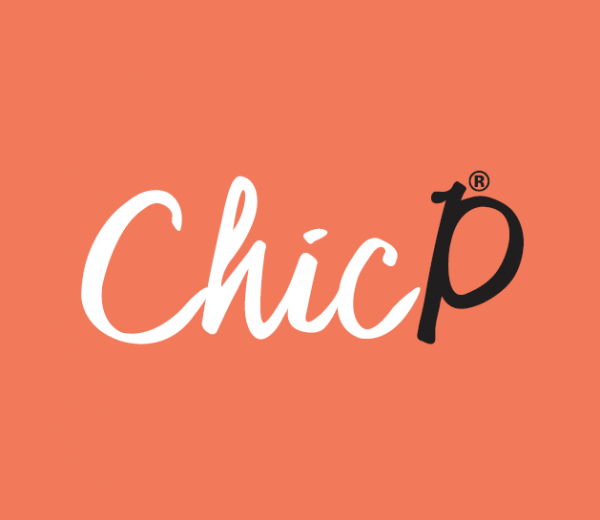 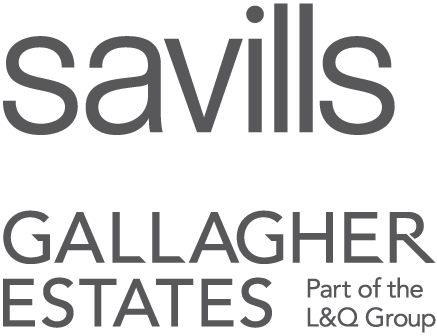 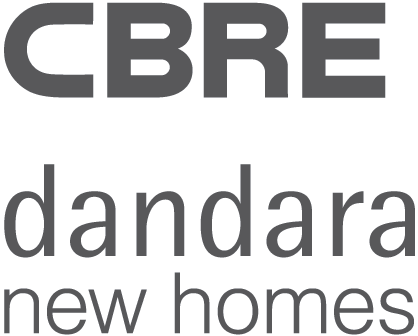 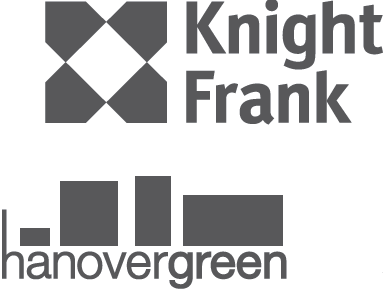 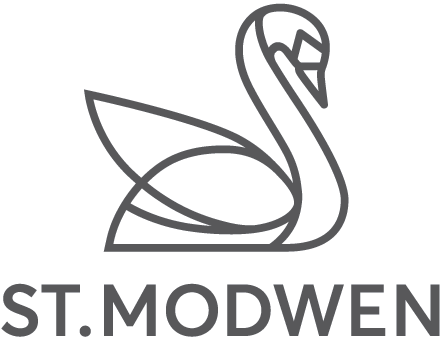 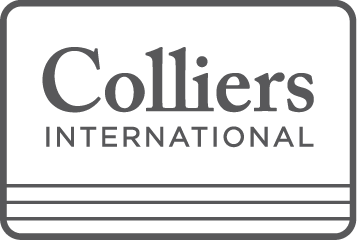